Last year, the most important fashion catwalks in the world made it clear that ruffles were to take children’s and adults’ fashion by storm in spring/summer 2017. Now ruffles are everywhere - on shirts, dresses and t-shirts, even on swimsuits and bikinis for our little girls. So that you can see this craze with ruffles for yourselves, we have selected a few examples of clothes which have ruffles as the main design feature by some of our best designers of girl’s clothing. 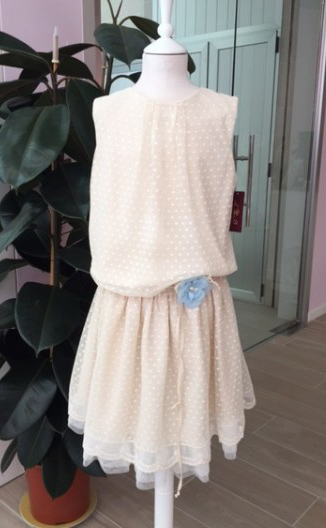 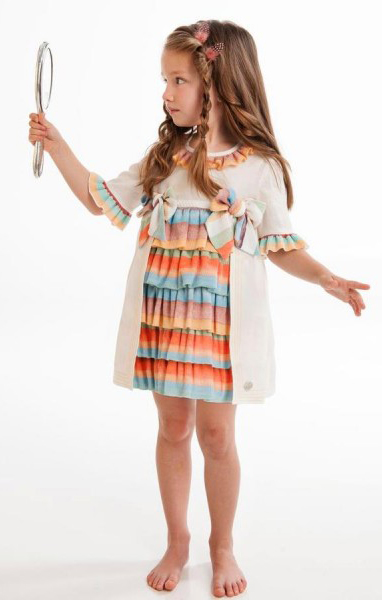 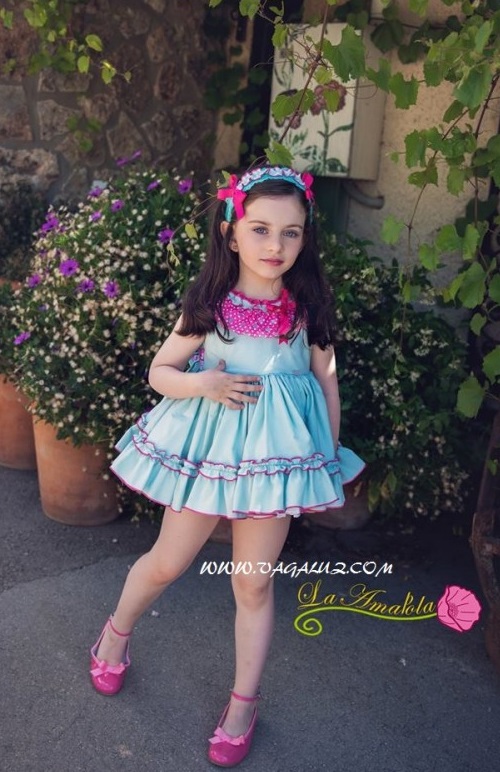 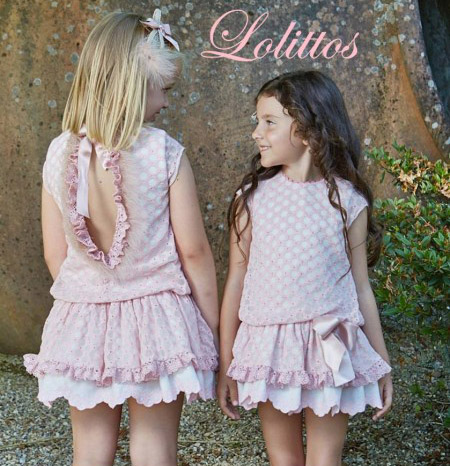 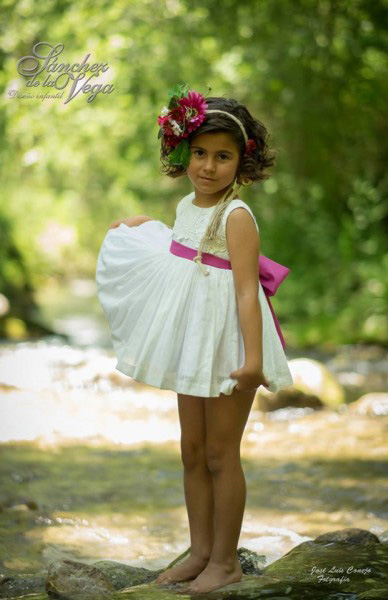 2. Swimsuits and bikinis with ruffles for all ages 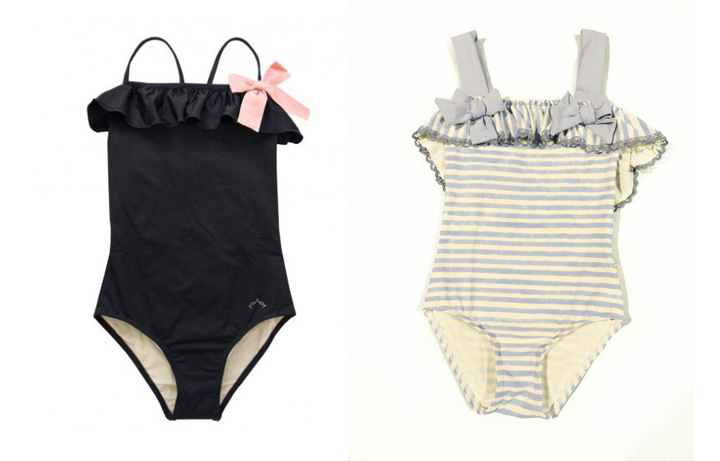 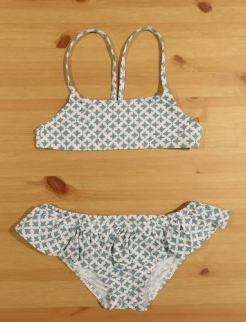 3. Blouses and shirts with ruffles and Andalusian details

Tops, shirts and blouses all incorporate ruffles in order to give fullness and an Andalusian flare that suits our little girls perfectly. 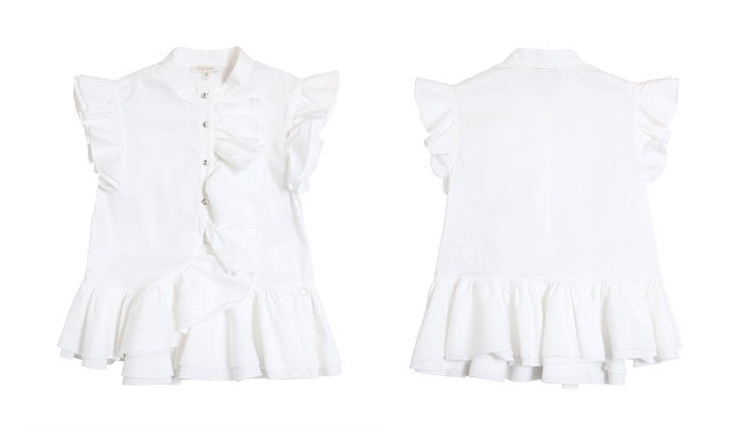 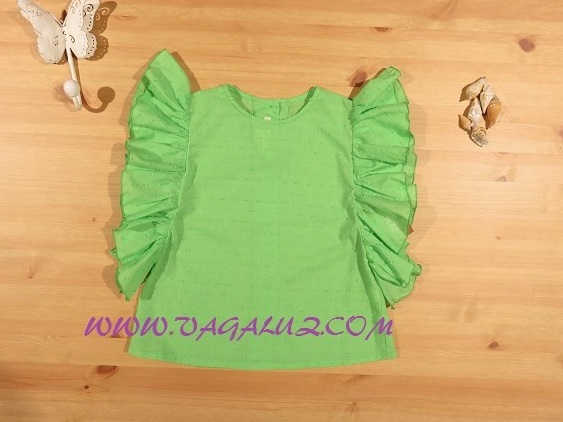 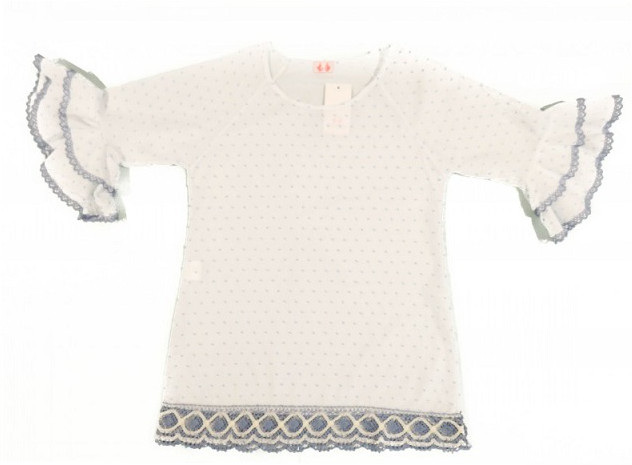 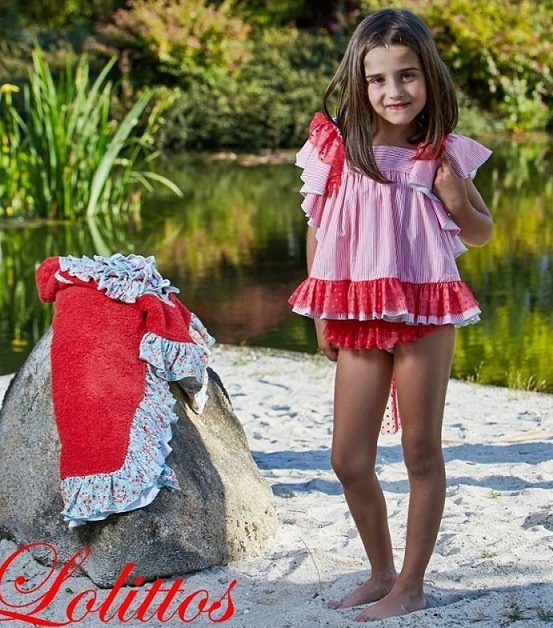 4. Ruffles for the smallest members of the family

Baby clothing has also been included in the trend for ruffles this season. Lolittos (left) and José Varón (right) incorporate ruffles in their baby sets.

5. Beautiful outfits with ruffles as the protagonist

This summer the brand Badum Badero dresses girls with pretty blouse and skirt sets in which ruffles form the sleeves. 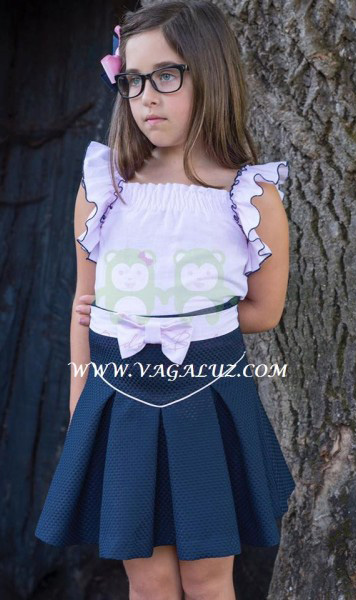 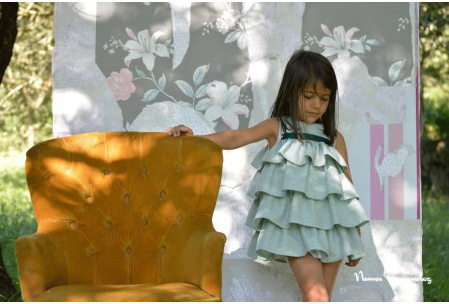 These are just some of the items available from our collection. In Vagaluz’s girl’s section, you can find many more stunning clothes that feature ruffles and that will enable your girl to dress in the latest fashion.